Price change depending on the number of rooms in Toledo

We analyze the change in prices based on the number of rooms in Toledo, a very interesting city due to its proximity to the capital.

Through data from the INE we can see that an important part of the population of Castilla-La Mancha lives in that autonomous community but works outside of it. We wanted to take as an example one of the most important cities and at the same time the border with the capital, Toledo. It is estimated that around 58,000 people live in Toledo but work in Madrid, this is largely due to the difference in real estate prices. For this we have decided to do a study on the change in prices depending on the number of rooms in Toledo.

With the help of the Fragua software, we will access the market data to be able to carry out a study of the area. The first thing we look at is the distribution of sales prices per square meter.

The first thing we like to do is find out how the prices per square meter are distributed in order to have a better perspective of the area to be studied. In the case of Valladolid we see a very wide range of prices, although most properties are in the range of €1,358 and €2,240, with a median price of €1,886. These prices are well above the average for the province, which greatly increases their attractiveness.

In this case, we observe that the price range goes from €856 to €2,604, with the average price being €1,660. Therefore, it could be considered an area with stable and much more affordable prices than, for example, the city of Madrid, where we find a median price of €3,984, which represents a percentage difference of 240%.

Prices according to number of rooms

Once we have seen the price range in which Toledo moves, we will see how those same prices vary depending on the number of rooms. We first observe that the stock is quite similar in homes with 1, 2 and 4 bedrooms, although we find those with 3 bedrooms above them.

On the other hand, we see that the price per square meter is practically the same in all of them, with a minimum difference of 20% between the 1-bedroom flats and the 4-bedroom flats.

Finally we have the total price of the property based on the number of rooms. Comparing the prices of 0, 1 and 2-bedroom homes with the price per square meter, we see that they are homes of around 65 and 80 m2. The 3 and 4-bedroom apartments suffer a significant rise in prices, implying that their size is much larger, around 140 square meters on average.

These prices are higher compared to the province but it is a great place to live if you work in Madrid since the price difference is abysmal. Therefore, Toledo could be considered a city with great investment appeal, especially due to its proximity to the capital.

If you want more information or do your own market research, we invite you to request a free 7 day demo.

Request a free demo for 7 days 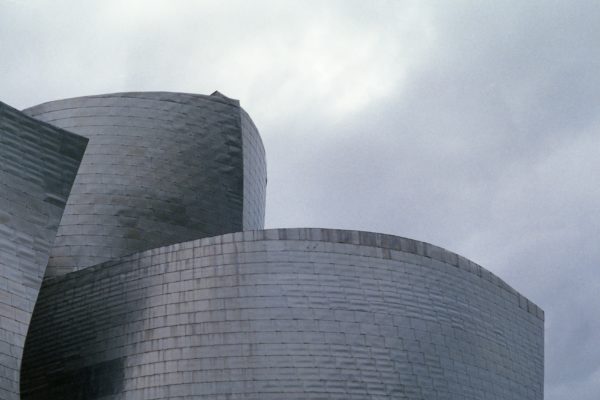 31 de August de 2022
We return to compare two very close neighborhoods but with great differences. In this case we move to Bilbao and… 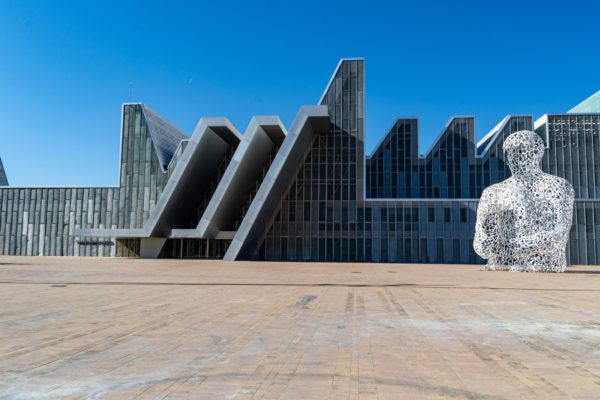 Vertical properties and soils in Zaragoza

31 de August de 2022
We analyze the vertical properties and soils in Zaragoza. For this we begin by studying the real estate market of… 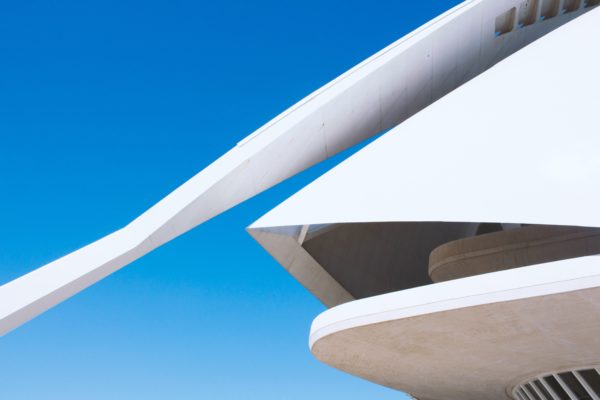 31 de August de 2022
Analysis of all the new developments of new construction both available and under development in the southern area of ​​Valencia,…

Want to see it for yourself?

Become an expert in any location

This website uses cookies to improve your experience while you navigate through the website. Out of these, the cookies that are categorized as necessary are stored on your browser as they are essential for the working of basic functionalities of the website. We also use third-party cookies that help us analyze and understand how you use this website. These cookies will be stored in your browser only with your consent. You also have the option to opt-out of these cookies. But opting out of some of these cookies may affect your browsing experience.
SAVE & ACCEPT